The City of Good Living

San Carlos aims for a “small town” feel. Its main downtown area is composed mostly of small shops and restaurants. The city is on the San Francisco Peninsula, about halfway between San Francisco and San Jose. It is a small affluent residential suburb located between Belmont to the north and Redwood City to the south. The median home price is $1.62 million.
City of San Carlos

Competition is fierce in San Carlos, as it remains a highly desired place to live. With beautiful parks and a hip downtown, many homebuyers flock to San Carlos. With its charming downtown bungalows in the White Oaks area to the estates that line upper Eaton Avenue and the beautiful Devonshire Canyon hill-top homes, San Carlos is continuing to grow and develop as more residents plan to remodel their properties.

Every May, the town hosts the “Hometown Days” carnival in Burton Park, the city’s largest park. In October, the Chamber of Commerce hosts the San Carlos “Art & Wine Faire”. This year will mark the 30th year! Every Sunday morning, Laurel Street is home to a weekly farmer’s market.

San Carlos is home to San Carlos Airport and two museums. Located downtown, the Museum of San Carlos History is dedicated to the display of the history of the town from early Native American history to the space age. The Hiller Aviation Museum is a museum that specializes in helicopter and aviation history.  It offers interactive exhibits and more than 40 aircraft including a replica of the first aircraft to fly, a spy drone with a 200-foot wingspan, and the nose section of a Boeing 747.

San Carlos was the first city in California to open a charter school (San Carlos Charter Learning Center).  Its schools rank consistently well in statewide lists. White Oaks Elementary was recently named #5 on the U.S. News Rankings List for Best Elementary Schools in California.  You can verify which high school you are assigned to by clicking here.

Hungry? We recommend you check these local restaurants out: 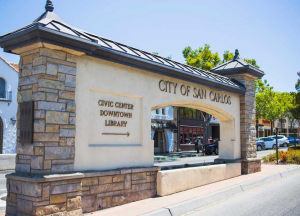 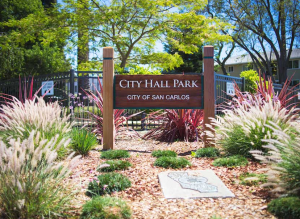 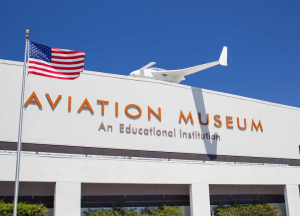 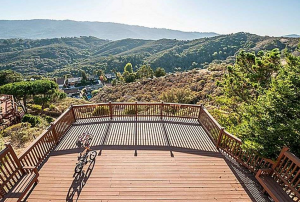