Palo Alto is known as the Birthplace of Silicon Valley. Palo Alto is well known for its a high quality of life, numerous parks and open space reserves, and a vibrant downtown area.

Named After a Coastal Redwood Tree

Palo Alto is located in the northwest corner of Santa Clara County with a population of 67,973.  It shares its borders with Mountain View, Los Altos, Los Altos Hills, Stanford, Portola Valley, Menlo Park and East Palo Alto. It is named after a coastal redwood tree called El Palo Alto.

Home to Top Private University in the Country

A primary driver of housing market values in Palo Alto is the political climate that restricts new development. Palo Alto is a city that includes a large jobs-to-housing imbalance with some of the most attractive jobs in the country. Home to Stanford University, Palo Alto is one of the most expensive college town in the U.S. As a result, a majority of its students live on campus.

Palo Alto has very highly rated public schools. Palo Alto Unified School District is top notch. It is ranked as the top K-12 school district in California. In addition, it’s the No. 1 district of 10,000+ students nationally.

Hungry? We recommend you check these local restaurants out: 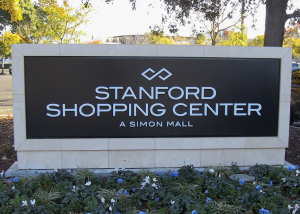 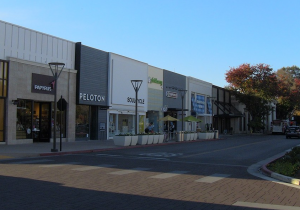 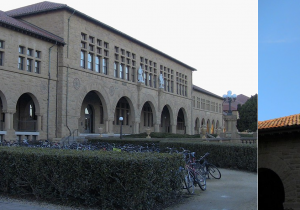 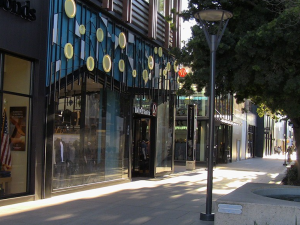 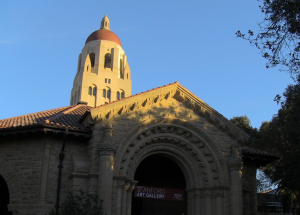 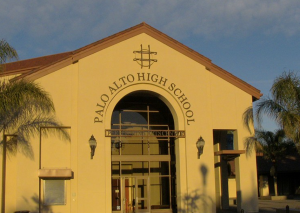 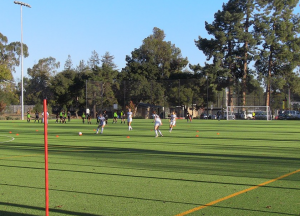 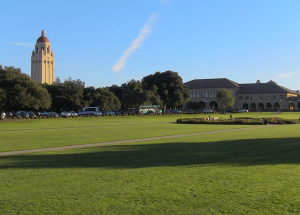